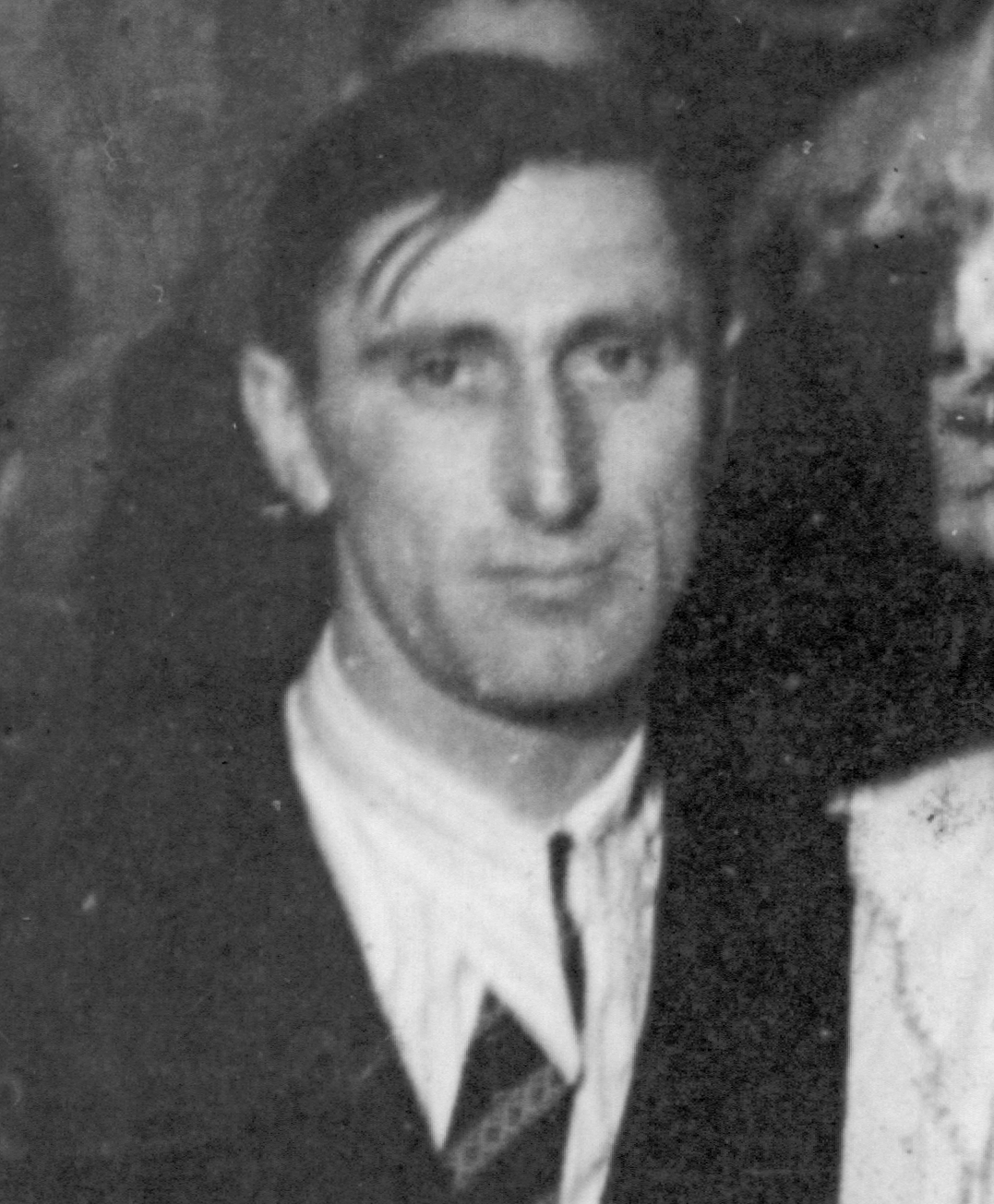 Kehat Schor was born on February 21, 1919, the son of Elka and Michale Schor, in the small town of Podu Iloaiei, which today lies in the north-east of Romania. He grew up with two brothers and four sisters. Even at a young age, Schor had a wide range of interests—he loved mathematics and the theater, sang operatic pieces and played sports. In shooting, he was able to combine his passion for mathematical precision with sport and decided to specialized in it. Like his brothers, he studied in France. However, before he qualified as an engineer, World War II broke out and Schor returned to his parents in Romania.

In 1941, Schor met Sarah Ekstein, his future wife. Only with a considerable amount of good fortune did she and other members of her family survive the reprisals, persecution and deportations by the pro-fascist Romanian dictator Ion Antonescu, to whom most members of the large Jewish community of Podu Iloaiei fell victim in 1942. Schor also escaped deportation by fleeing to the Carpathians during the war where he remained in hiding. In 1946 Sarah and Kehat married; three years later their daughter Michal was born and the family decided to emigrate to Israel.

The Romanian People’s Republic, however, initially refused to let them leave the country. Over the next few years Schor became Romanian shooting champion several times and a dedicated coach. He never abandoned his plan, learned Hebrew and was finally given permission to emigrate in 1963. The family traveled to Israel via Italy. Schor found employment as a shooting coach in Ramat Gan and was later commissioned by the Ministry of Culture to coordinate shooting training in schools. He also worked as a trainer for HaPoel Tel Aviv and ultimately as the coach of the Israeli national team. In these functions he traveled with his athletes to the Asian Games several times and to the 1968 Summer Olympics in Mexico.

In 1972, Schor coached Henry Hershkovitz and Zelig Shtroch, who had qualified for the Summer Olympics in Munich, and trained with them in Romania in preparation for the Games as the weather there was similar to that in Germany. Soon after, they set off for Bavaria.

In the early hours in the morning of September 5, 1972, the Israeli delegation was attacked by terrorists in its accommodation in Munich and Schor was taken hostage together with ten of his colleagues. Michal heard of this on the radio and went to her mother’s house where, fearful of the outcome, friends and family had gathered to follow the news. In the evening relief came from the Israeli Olympic Committee which claimed that everything was fine. The next day it turned out that this was not the case: “In the morning we understood that not everything is ok,” says Michal Schor.

Decades later, Schor’s daughter feels as if the loss of her father was not that long ago. She still has pictures from that time in her mind’s eye: the families of the victims waiting behind the police cordon at the airport in Israel for the plane with the coffins of their relatives. For her, as a daughter, it was a traumatically painful moment.

In August, the Munich Documentation Centre for the History of National Socialism remembers the murdered coach Kehat Schor in a multimedia installation. Schor is presented through the words of his daughter Michal on posters, window transparencies, banners, and an advertising column. The installation, designed by Horst Konietzny and Saba Bussmann, is an answer to the European Championships on Königsplatz. It is freely accessible day and night.